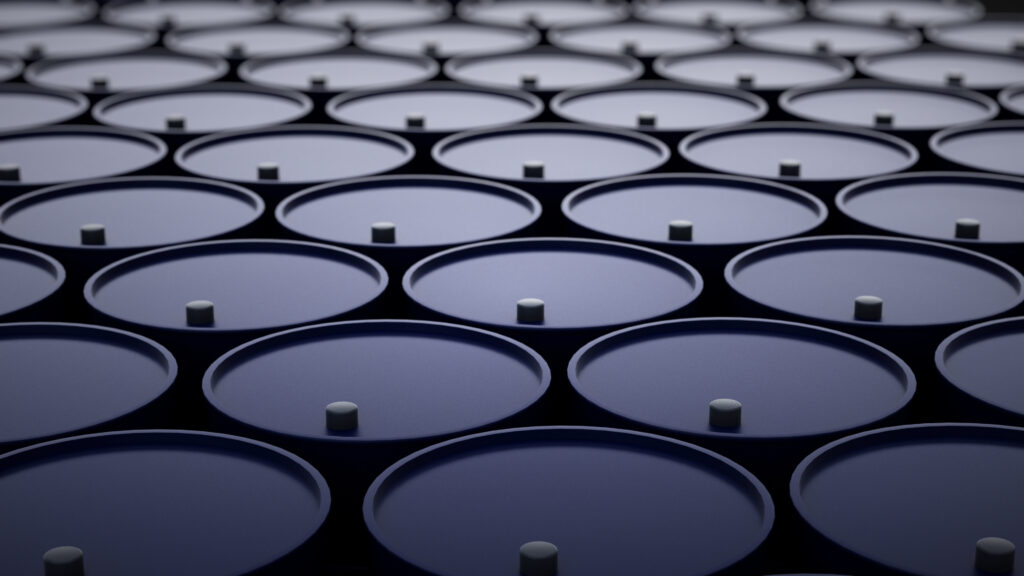 Despite the impetus perhaps draining from continued strike action at major French refineries, Monday has seen relatively little in the way of signs that November gasoline markets are easing.

With the November EBOB crack remaining stubbornly north of $6/bbl in recent days, and the Nov/Dec spread strengthening the closer we get to November (having ticked over the $40/mt level today), the market remains fundamentally under-supported at such levels as soon as the supply disruptions in France are cleared.

The lack of support for the net-long NWE from export destinations in the coming weeks remains largely in place. As soon as we tick over into November-loading cargoes, ARA slips behind rival barrels from Houston, Singapore, and/or the AG in terms of competitiveness into typical swing import markets.

Indeed, with Singapore and the AG continuing to price themselves into Nigeria, as well as those markets shown below, support for the EBOB market as it stands remains tenuous. Although this appears to already be priced into December’s markets to a certain extent, with the Dec/Jan spread almost flat and Dec Gas-Nap not breaking above its summer average levels, these levels are likely only sustainable so long as the Dec E/W Gas remains in shallow negative territory and does not fall under pressure from abundant East of Suez supply.

With the recent addition of the AG as a supply hub in the Sparta ARBs comparisons, we can (perhaps unsurprisingly) see the advantage AG-origin barrels are currently pricing at to competitors. Even as we look into the beginning of next year and beyond, this is set to remain the case, given the inherent feedstock price advantages currently baked into the market. Whilst the AG is now the cheapest source as far out as Brazil, Ecuador, and Nigeria, its important to bear in mind the question of available volumes.

Not only are the volumes available out of the AG currently unable to meet the demand across all the markets where it would be favoured, but also, at least some of these AG-origin barrels are essentially outside of the standard global market now.

We have an almost two-tier market, with discount barrels for those willing and able to touch them out of the AG, and a larger market where Houston continues to muscle into more Atlantic Basin destinations whilst Singapore remains firmly cheaper than Europe for anywhere East of Suez.